The Superior Conscience or Superior Consciousness is located in man’s brain at the level of the cortex. In general, man totally ignores its presence because he is monopolized by the intellect, so he cannot perceive it and can go through many lives without ever becoming aware of it.
The Superior Consciousness is always acting to attract man’s attention so that he would desire and seek for perfection. But alas, man does not hear the voice of God expressed in his heart. He is perpetually busy with the attraction of the outside world and neglects therefore the knowledge of himself in truth. Yet, if he knew that he is, in reality, the Superior Consciousness in matter, and that he has all powers on earth, he would soon leave his material world where he only gathers ephemeral riches. He would soon begin to study his Real Self, in order to reintegrate his omniscient and omnipotent consciousness. Each of us possesses all its power. It is infinite and we can enjoy it without limit, under the only condition of allowing it to govern our lives fully.
Man cannot access that superior plane if he does not renounce his individual spirit (ego). That is the price he must pay. It is impossible for us to reintegrate the Superior Consciousness if we do not detach ourselves from all the selfish emotions that the consciousness of the ego has instituted in our intellectual, mental, vital and physical cells.
The most difficult part of that evolution is to separate ourselves from all those things, but if we remain firm with ourselves and in our relations with others, we will quickly realize that we leave very few things behind and will obtain much more through the grace of God.
Man has been fighting for many years to obtain wealth and glory, when in fact, each person is KING of the earth and of the universe. 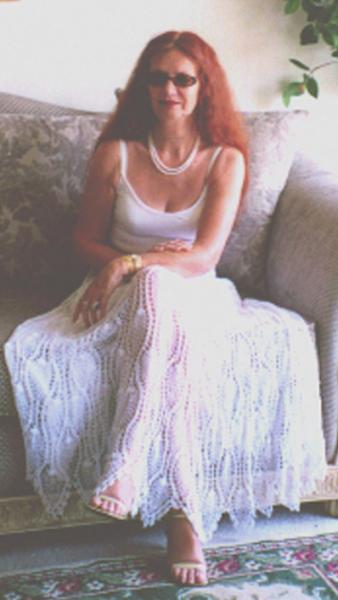